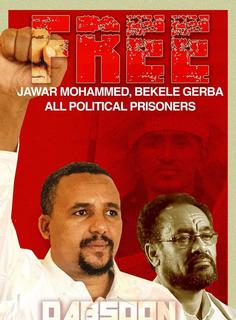 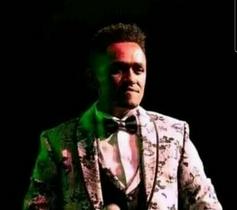 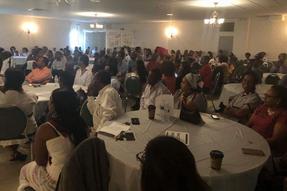 The Oromo Community Organization of Pennsylvania was established in 1994 for advocacy, charity and educational purpose. The Oromo Community Organization in Pennsylvania is a non-political non-religious Organization that promotes the Oromo culture among Oromos and their non-Oromo friends from in and around the state of Pennsylvania, Delaware, and New Jersey. It is also the mission of the organization to disseminate awareness about the human right abuse against Oromos anywhere and advocate against any human right violations. The goal of this organization is to inspire hope, provide service and be part of a force that establishes stable communities in our area and the Oromo community in particular. 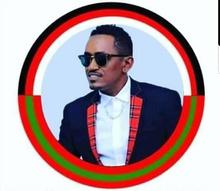 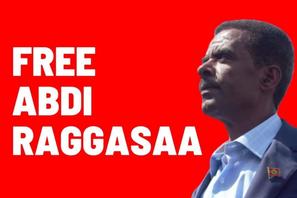 PA Oromo Community Statement on the Assassination of Oromo Artist Haacaaluu Hundeessa and Events that Followed it. 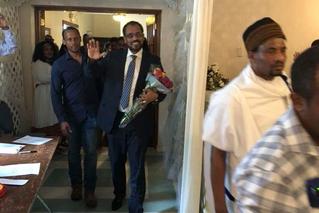 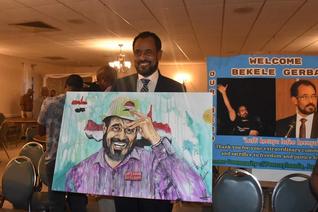 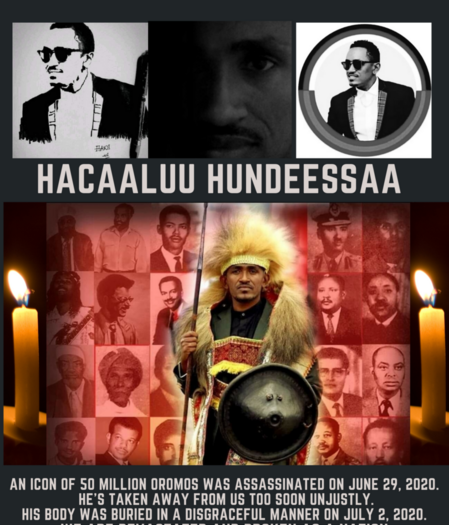 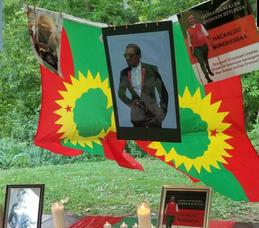 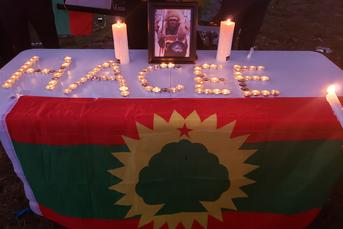 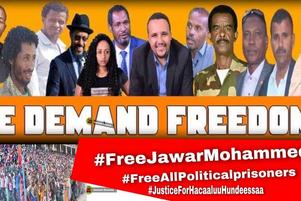 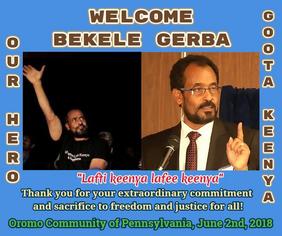 ​We at the Oromo Community Organization of Pennsylvania (OCOP) were shocked to hear of the assassination of our brother Haacaaluu Hundeessaa and would like to extend our deepest condolences to his family, friends, and admirers, as well as to the Oromo nation at large.

Haacaaluu Hundeessaa was an iconic Oromo artist and activist. He was an advocate for the Oromo people’s political, civil, and human rights. His entire life, he openly spoke truth to power about the centuries-old political and economic marginalization of the Oromo people by successive Ethiopian regimes. Over the years, the 34-year-old artist had emerged as a powerful political voice for the Oromo. His music has been a soundtrack to the Oromo movement for freedom and equality. Hundeessaa was shot dead on the evening of June 29, 2020, one week after he appeared in an interview on the Oromia Media Network (OMN). After the attack, Hundeessaa was taken to Tirunesh Beijing General Hospital, where he died; his body was later transported to St. Paul’s Hospital. Soon after, thousands of mourners converged at the hospital to express their grief. Hundeessaa’s fans wanted him to be laid to rest in the capital city, Addis Ababa, with a national send-off from the government, owing to his immense stature within the Oromo nation. However, government leaders mismanaged the situation, unnecessarily confronting with Hundeessaa’s fans who had merely been expressing their grief.  Hundreds were killed in cold blood by the Ethiopian security forces in the demonstrations that took place in reaction to the assassination of Oromo nation's precious son.

Thousands were also put in prison which can also be described as a wide scale crackdown on anyone that is seen as leading or participating in political opposition. Subsequently, government military forces launched a widespread crackdown against non-government media, opposition political leaders, and qeerroo (youth) activists. Political figures including Bekele Gerba, Jawar Mohammed, Dr. Shigut Galata, Lammii Beenyaa, Dawit Abata, Chaltu Takele, Gammachu Ayana, Michael Borana, and many more were arrested without probable cause. Government security forces also raided OMN, arresting many of its journalists, including Melese Diribisa, Guyo Wario, Mohammed Siraj, and others. We believe the crackdown is politically motivated.

With all of this happening, the most infuriating thing that happened to many people and something that really hurt many Oromos was how the government rushed his burial like Haacaaluu was some thief and the fact that the investigation that followed it wasn't purposed to find the truth, but to point fingers in other directions. The government did not even take time to properly conduct post-mortem examination of Hacaalu's body. Then they put out an embarrassing and inconsistent declarations accusing their political enemies having part in Haacaalu’s death. That for many people was unforgivable. The least thing Haacaalu deserved was a proper burial and the truth of how and by whom he was killed.

We are aware that political environment in the country is complex, polarized, and increasingly volatile. From the actions taken thus far, we understand that the government is focusing on exculpating the real suspects while putting the blame on opposition political parties. This is indicative of the country’s disconcerting path away from justice and peace. In order to achieve justice for the Hundeessaa’s family and for society, these must be an independent, credible, and objective investigation into this matter of national implication. The circumstances around the assassination of Haacaaluu Hundeessaa reveal serious dysfunction in Ethiopia’s political system, which has a history of hostility and violence towards the Oromo people. OCOP calls on the international community—including those with diplomatic and financial ties to Ethiopia—to take this matter seriously in their engagement with the Ethiopian government.

On behalf of the Oromo community of Pennsylvania, We would like to thank every one of you that made our warm welcome for our Hero Bekele Gerba on June 2 a memorable and a very successful event. First, we can't thank enough the coordinating committee assigned to this task by us. Mr Abel, Dereje, and Balay did not hesitate to take on this big task and they delivered with the great hard work and enthusiasm to serve as the leaders of this event.

We would also like to extend our deepest gratitude for your attendance and generosity in the welcoming reception of Obbo Baqqalaa Garbaa. The program was a success mainly because of your invaluable participation every step of the way. We also would like to send our heartfelt thanks to all sub-committees of fundraising, entertainment, food and serving, etc for taking care of your tasks with due diligence. However, there is a team whom we would like to give our special thanks, that is, of course, our SIIQQEE's women, thank you very much for everything you have done.

Obbo Bekele Gerba has reminded us that our Oromo citizens back home have said enough to being oppressed and want a government that works for them, not against them by killing and imprisoning them. The victories of our Qeerro/Qaarre struggle has enabled him to be free out of prison and now the whole country is on a better path because of our people's sacrifice. He has pointed out that our main role in this journey should be by supporting our people economically as they move towards democratization and freedom.  And we sincerely hope you take that point to heart and do whatever you can to help your mother land.

Thank you once again!

​​ Unfortunately, since 2018 many political figures continued to be imprisoned in Ethiopia only because of their political opinion. The scale of the current assault on the leaders of Oromo struggle have never been seen in the modern history of Ethiopia. Within a matter of days following the assassination of Haacaaluu Hundeessaa, thousands of Oromos have been put in prison. And before that event, many were already imprisoned. The leaders of Oromo Liberation Front (OLF) and Oromo Federalist Congress (OFC) are especially targetted because they are a clear threat to the current government's power.  Below is the list of most notable ones, and by no means is a complete list.  Oromo community of Pennsylvania demands unconditional release of all political prisoners by the Ethiopian government.